Founded by H.E. Shaykh Abdullah Bin Bayyah, the Muslim Peace Forum is an annual gathering that aims at building peace throughout the world.  “Nobody regrets being patient, but everyone regrets doing things in a state of anger,” said Sheikh Abdallah bin Bayyah, President of the Forum for Peace this year's annual gathering.

Sheikha Lubna bint Khalid Qasimi, Minister of State for Tolerance, was in attendance as well as Sheikh Nayhan bin Mubarak who welcomed the attendees and said the UAE had been very keen on helping Muslim communities to build capacities to face all challenges. "We are a successful country and a model for other nations to emulate. We are proud of the cohesion between the people and the leadership and we are very keen on continuing as a nation of wisdom and peace," he said.

The forum was an effort to showcase Muslim leaders working tirelessly to promote the Islamic values of love, mercy, and peace. The forum was attended by over 300 scholars, Imams, civil society eaders, activists, and youth leaders from around world.

Photos of the event can be seen here: Day 1 and Day 2 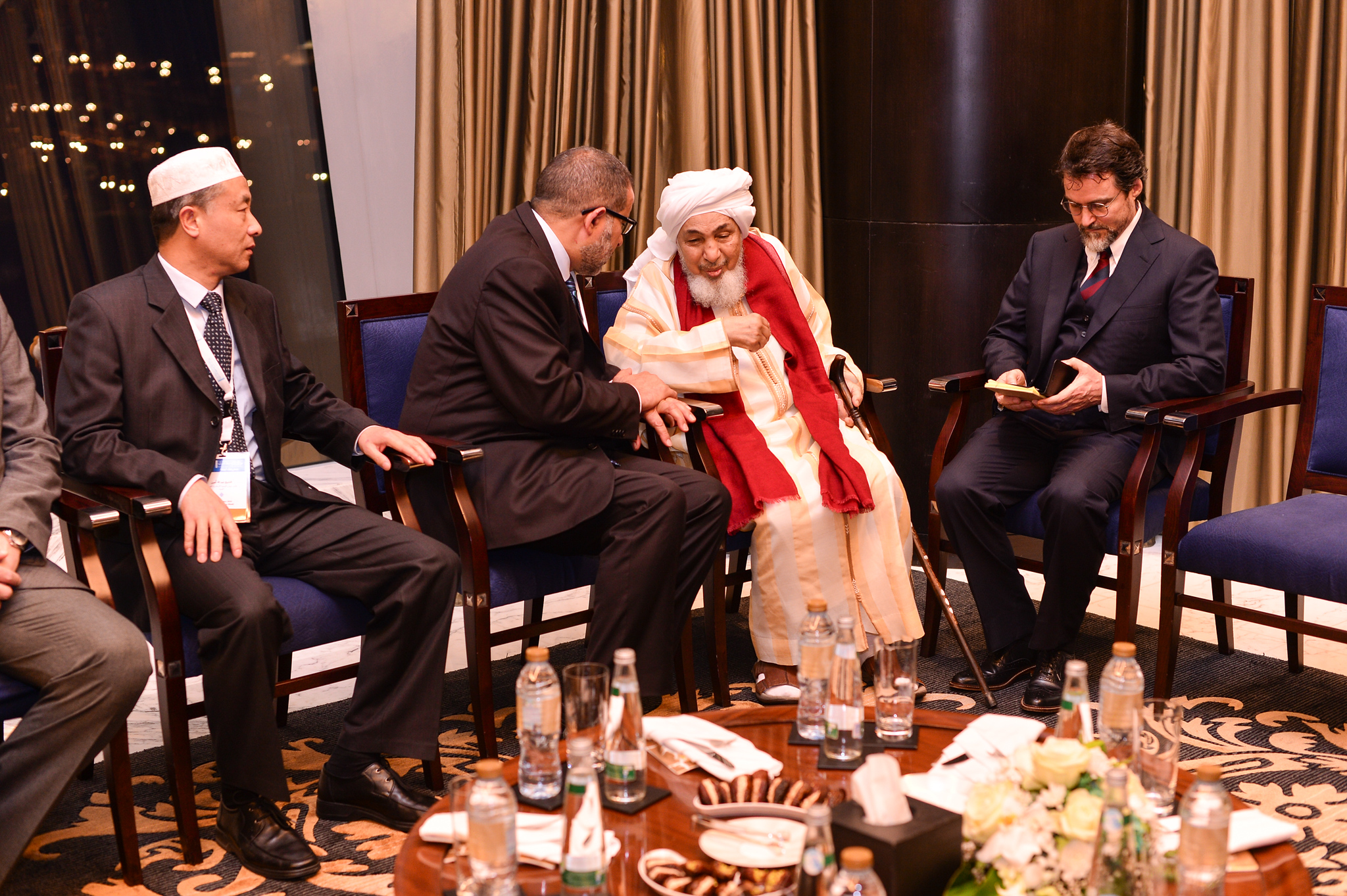